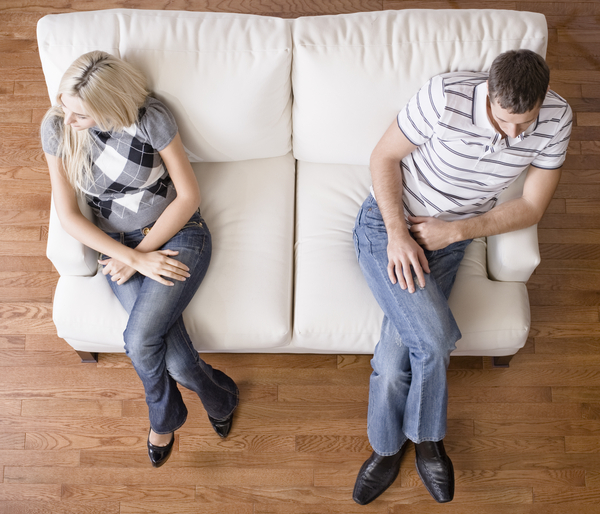 Many people are now seeing the benefits of settling disputes out of the court arena, with the vast majority of mediations ending in an agreement between the parties in dispute. Even when mediation does not result in a clear settlement, most participants agree that the mediation process leaves them with a better understanding of the dispute and the other party's perspective.

The informality of mediation allows the parties to be more engaged than they would be in a court-driven process with its abundance of rules and procedures designed to separate the parties. Accordingly, since the mediator deals directly with the parties, he can focus the attention of the parties upon their needs and interests rather than on their stated positions

Unlike court cases, which are public, mediation is confidential, which means there are no records or transcripts and any evidence introduced during mediation cannot be used later or revealed. The confidential nature of the process means that parties can open up without fear of consequences in the future.

One of the most overlooked benefits of mediation is that it can help preserve relationships, that would very likely be destroyed through years of litigation. Because it is a collaborative, rather than adversarial process and because mediation is not inherently a win/lose process, important relationships can often be saved.
Whereas court cases can take months or even years to come to a resolution, mediation typically only takes days or weeks. When parties want to get on with their lives, mediation allows a more reasonable time frame for resolving a dispute.

A skilful mediator will facilitate effectively by showing empathy, impartiality and an aptitude to tease out the key points by asking pertinent questions. Listening attentively and being able to understand the issues from each perspective are also essential elements. A successful mediator will not only listen and understand, but also be able to show initiative by stepping in where needed and have experience of where and how to influence discussions.

The combination of an experienced, successful mediator and the willingness of disputing parties to enter into a mediation process can be a powerful one. Over time it has proven to be an efficient and highly effective approach to dispute resolution in many different types of dispute.